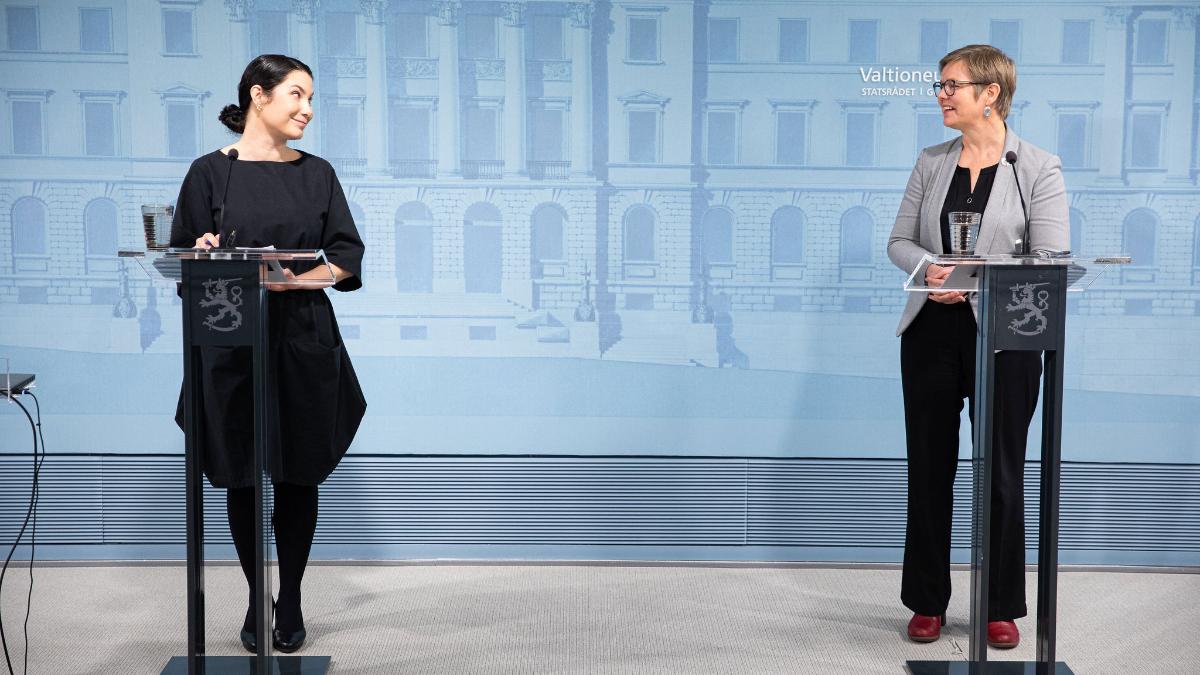 Following the presidential session, the Government plenary session made decisions on changes to the ministerial portfolios, deputising arrangements and the composition of ministerial committees and working groups. Minister Kari also gave her declaration of office and judicial affirmation at the beginning of the session.