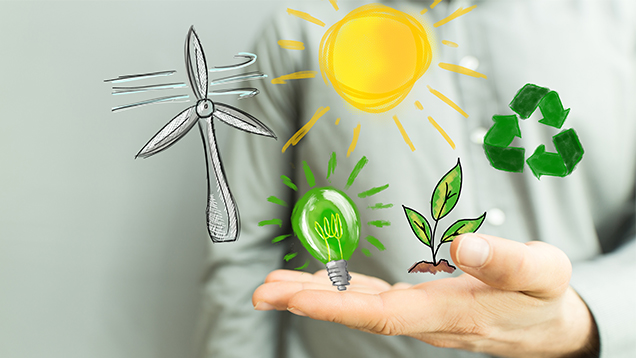 On 23 September 2021, the Government submitted a U-communication to Parliament on legislative proposals to tighten the EU’s renewable energy targets. In July, the European Commission published its proposals to amend the Directive on the promotion of energy from renewable sources (RED II), the Regulation on the Governance of the Energy Union and the Fuel Quality Directive. The proposals are part of the broader package of measures called Fit for 55.

The proposal aims to bring the RED II Directive in line with the EU’s new emission reduction target of 55% by 2030. Renewable energy plays a significant role in meeting the emissions targets and the measures outlined in the Directive in their current form are not, according to the Commission’s assessment, sufficient to achieve this overall objective.

The proposed changes will also take into account new EU strategies on marine energy, sector integration, hydrogen and biodiversity. The proposal aims to have positive effects on employment and economic growth.

The Member States would continue to set their national climate and energy objectives under the Governance Regulation. The Member States’ obligation to report on this progress in 2023, as included in the original Directive, would be eliminated.

In addition to raising the renewable energy target, the key proposals concern the use and sustainability criteria of forest biomass as well as the heating and transport sectors.

Union communications are prepared on those matters to be decided by the EU which, due to their content, would fall within the competence of Parliament if Finland was not a member of the EU. A communication describes the essential content of the EU’s proposal and the Government’s position on the matter.