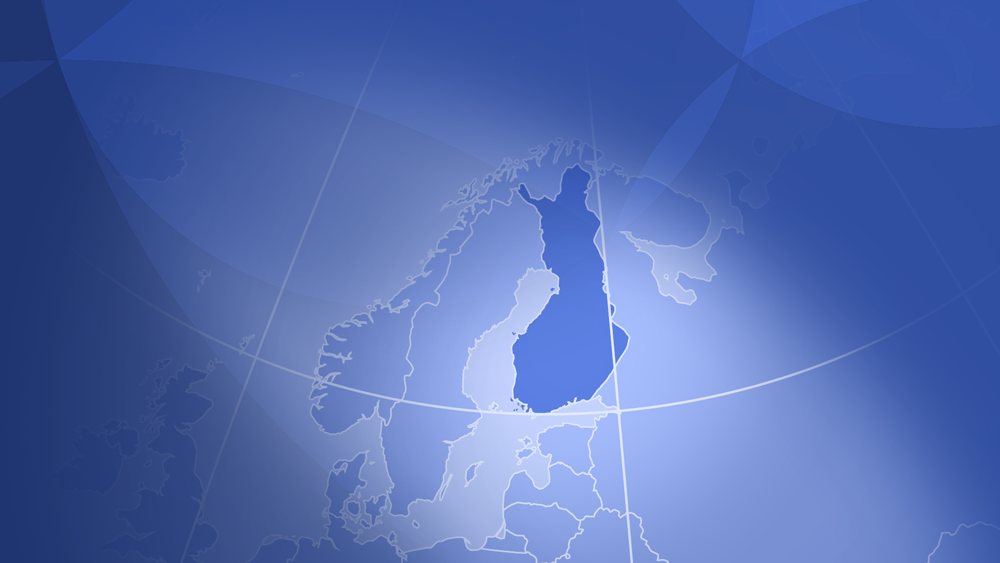 In their meeting on Friday 30 September, the President of the Republic and the Ministerial Committee on Foreign and Security Policy discussed Russia’s war of aggression in Ukraine and the security situation in Europe.

Finland strongly condemns Russia’s announcement of its illegal annexation of the Ukrainian regions it has occupied. The staged “referendums” in these regions violate Ukraine’s sovereignty and territorial integrity as well as the UN Charter. Finland will not recognise the illegal annexation of any Ukrainian region by Russia and will respond to Russia’s actions as part of the European Union. Finland will continue its strong support to Ukraine for as long as necessary.