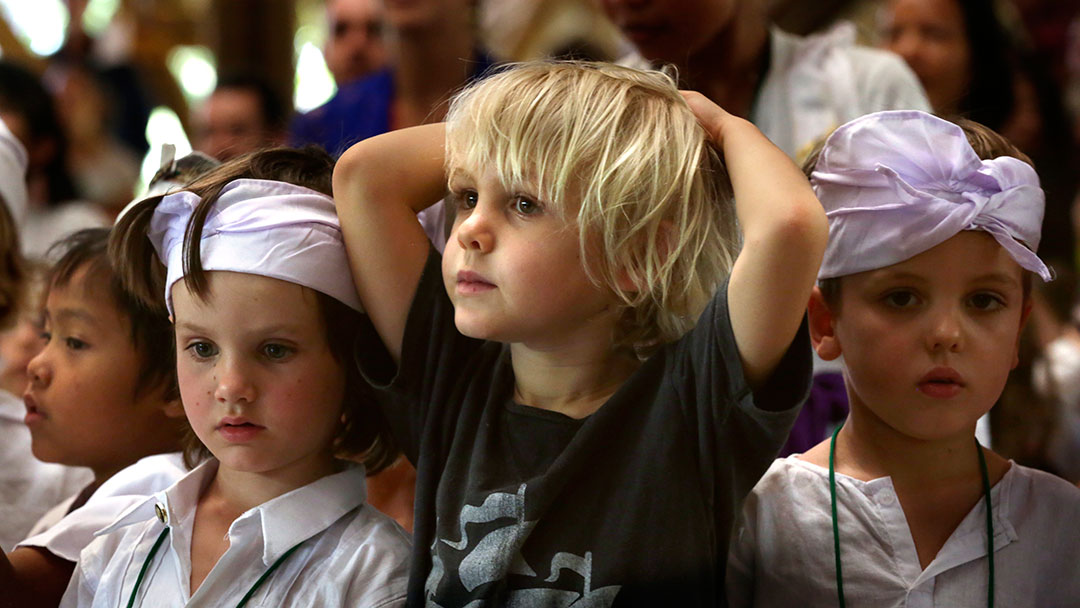 Inequality is a global problem. Growth of inequality particularly challenges socially sustainable development, while it also strongly affects other areas of sustainable development. Inequality is manifested in aspects such as income disparities, health, social exclusion, perceived wellbeing and life satisfaction, education, and confidence in the future and personal opportunities for influence. The factors behind inequality may be an outcome of long-term trends or caused by unexpected, sudden events. The different dimensions of inequality are also strongly interconnected and have an impact not only on people’s welfare, finances and employment but also on social peace.

Growth in income disparities seems to have come to a halt, but differences still considerably higher than in the 1990s

Another way of measuring inequality in income distribution is to calculate the low-income, i.e. poverty, rate, in which case the established practice involves determining the low income threshold as 60 per cent of the country’s median income. (Median is the average value of the population’s incomes organised in increasing order.) Everyone below this line will be considered a low-income earner. Changes occurring at the opposite ends of the income distribution scale are measured by, for example, the relationship between the highest and lowest ten per cent of earners or the development of real income. The income shares of the highest and lowest 10% used in the present document describe the income shares as a percentage of the income of the total population. The graph indicates the share of total income received by the highest and lowest 10% annually.

Privilege and disadvantage tend to accumulate.  In particular, economic deprivation, health hazards and lower life expectancy often affect the same people. Deprivation also has the tendency to be inherited, meaning it is passed on from one generation to the next.

The most recent statistics are from 2018 and show a slight increase in the Gini coefficient in recent years. In 2018, Finland’s Gini coefficient was 28 (disposable cash income, incl. sales profits).

The most recent statistic from 2018 indicates a low-income rate of 11.8% in Finland. The income share of the first ten per cent has remained stable at just under five per cent, while the income share of the top ten per cent has increased slightly in recent years. The at-risk-of-poverty rate decreased by 0.3 percentage points from the previous year.

According to Statistics Finland, at the end of the 1990s income differences grew fastest in Finland in a comparison with other OECD member countries. The economic upturn that began after the mid-1990s led to an increase in the income of the top ten per cent (especially that of the top 1 per cent).

The major growth of income gaps halted after 2008. Subsequently, for example, the Gini coefficient and the development of the income shares of the bottom ten percent and top ten percent have remained fairly stable. However, it should be noted that economic inequality remains at a higher level than in the 1990s. Measured with the Gini coefficient, the other Nordic countries and the Netherlands and Austria are approximately at the same level as Finland.

Wealth inequality is also one of the key factors that is telling of economic inequality. Wealth differences in Finland increased at the end of the 1990s at the same time as other income differences also increased. The development of income inequalities has been quite stable since the early part of the new millennium, but in terms of wealth inequalities, the situation is slightly different: Wealth disparities have increased during the 2000s as well as after the 2008 economic crisis. While the amount of disposable funds increased most for the bottom ten per cent in the period 1966–1990, the trend reversed in the period 1990–2017. During the latter period, the assets of the wealthiest ten per cent increased by 0.2 percentage points. Meanwhile, the income of the bottom ten per cent of earners dropped by 4.1 percentage points.

Moreover, during the recession from 2009 to 2016, the share of net assets increased for the one per cent wealthiest in terms of their net assets.

The number of people receiving long-term social assistance decreased, the pandemic will bring about changes

The crisis has particularly struck the livelihoods of young people, especially young women. Even under normal circumstances, uncertainty related to labour market status, more stringent conditions for obtaining unemployment security for those under 25 years of age, and a lack of savings and assets result in the overrepresentation of young people among the recipients of social assistance The coronavirus crisis has brought these challenges related to young people's livelihoods to the forefront.

Life satisfaction is considered one of the best individual indicators of wellbeing. This is linked to sustainable development through aspects such as faith and trust in the future: life satisfaction and happiness reflect hope for future prospects and belief in the opportunities provided by society, especially for young people.

Looking at European statistics as a whole reveals that 76 per cent of the age group of young adults in Europe were satisfied with their lives in 2018. The level of satisfaction among Finnish young people was significantly higher than the European average. Only 67.3 per cent of Europeans over 25 years of age were satisfied with their lives, whereas in Finland, satisfaction among the older age group was even slightly higher than among the younger age group at 89 per cent.

Number of quota refugees increasing, number of asylum seekers rising before the pandemic

The indicator describes the number of quota refugees arriving in Finland and the number of asylum seekers granted a positive decision on their asylum application. This indicator contributes to describing Finland’s responsibility for global problems that reflect on migrants and the status of migrants.

In 2015, the number of refugees grew exponentially worldwide. The impacts of world conflicts were also visible in Finland, and the number of asylum seekers increased significantly. The numbers indicate an acute situation of refugees and the extensive scope of problems. The following statistics also highlight the extent to which Finland bears its share of international solidarity and responsibility. At the moment, the largest burden of responsibility is being carried by the neighbouring regions of the countries in crises: the majority of the world’s refugees are in developing countries.

The Parliament sets an annual refugee quota in the context of approving the Budget. According to the government programme, in 2020, at least 850 quota refugees will be admitted to Finland. This number will thereafter be assessed annually and set at 850–1,050, taking into account the number of asylum seekers. In 2019, a total of 891 quota refugees arrived in Finland. In comparison with other Nordic countries, Norway will receive over 3,100 quota refugees in 2020, and the Swedish quota has stabilised to 5,000 people.

Indicators particularly focusing on economic disparity were selected for the social inequality indicator basket. In addition to this, consideration has been also given to satisfaction with life, which is strongly linked to wellbeing and Finland’s responsibility in reducing global inequality. Inequality is also linked to the indicators in other sustainable development monitoring baskets, such as health, inclusion and social exclusion.

As part of updating this basket, the number of persons receiving long-term social assistance was included in the indicators of this basket. In other respects, statistics and perspectives remained largely the same as in the previous year.